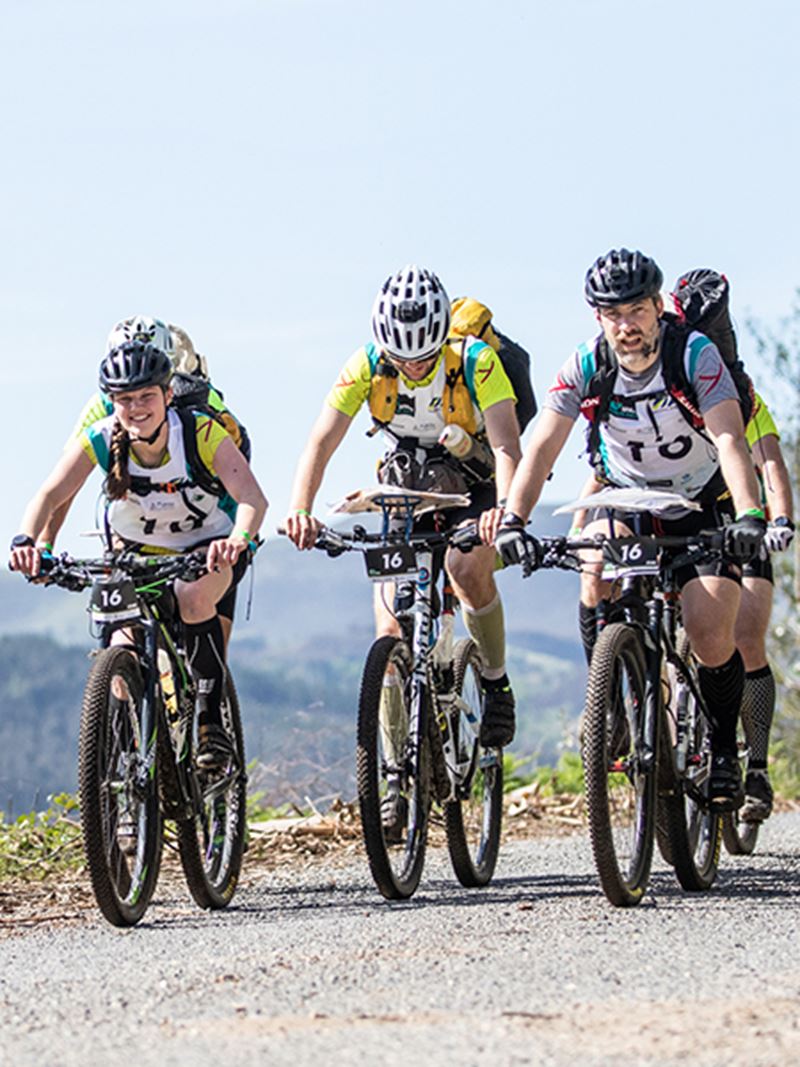 Team Nordisk is an experienced AR-team, whose merits speak for themselves; multiple national championships, race series championships and even a World Series Race victory as the only Danish team ever. They have countless international races and championships under their belts and are targeting a top position in this year’s Adventure Racing World Championships, hosted by Raid Gallaecia (Spain), a race they won in 2019.

Between them, they have several European and World championships medals in mountainbike-orienteering and years as national team coaches for other championship winning athletes.

Adventure Racing a Team-based endurance race that combines complex navigation with trailrunning, mountainbiking, paddling, swimming, climbing and more.
Occasionally, courses may take up to 10 days to complete, but usually major championship are won in 4-5 days of racing. NON-STOP.
Each team decides individually whether sleep or breaks are needed along the way, but the clock is ticking, and the competition may continue to race while you sleep… 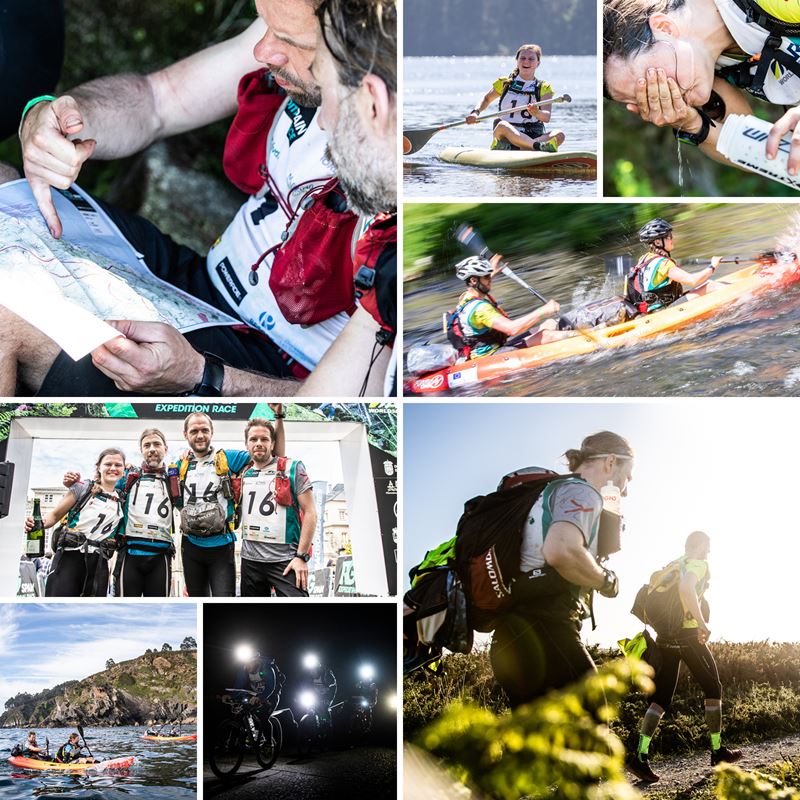 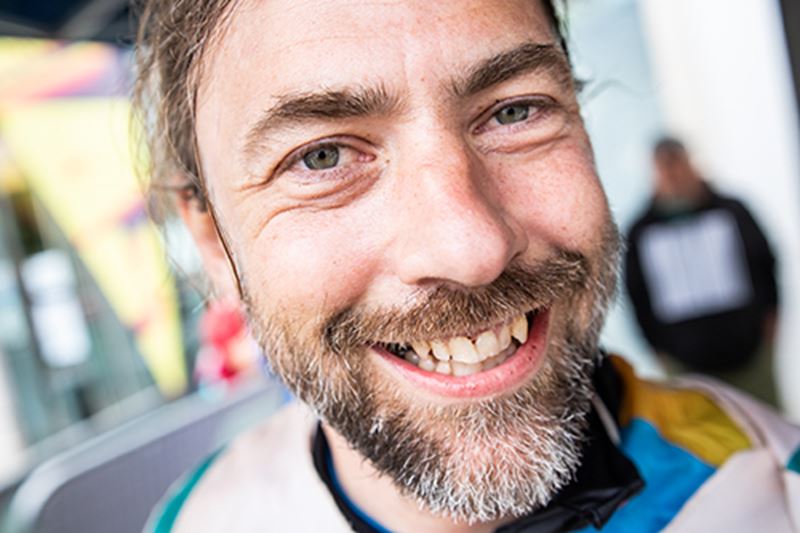 Bjarke’s strong side is his ability to not get affected by fatigue and to stay 100% focused until the end.

"My favorite piece of Nordisk gear is the Evans down vest. It is great for everyday use and right after a race, where you easily tend to get cold.” 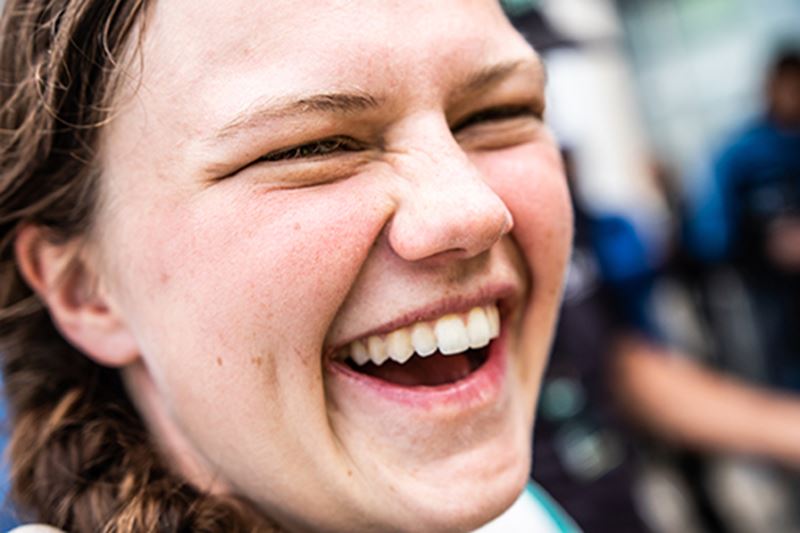 Laura is a superstrong runner and very fast in transitions areas, where she will keep track of the logistics ahead.

“I love the ultralight Alto vest. It is just like getting a warm hug when you need it.” 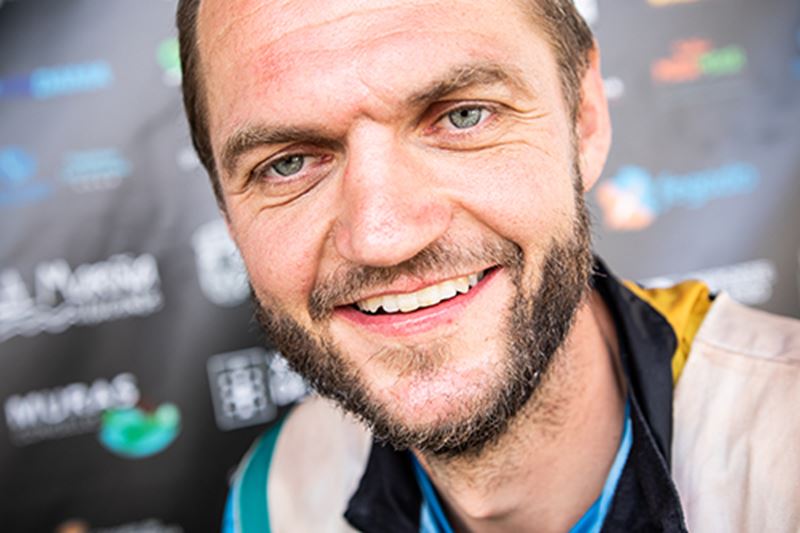 Torbjørn´s strongest point is his all-round toughness, his ability to take care of his teammate and to set the right pace for the team.

“My favorite item from Nordis is the Ness anorak. It is totally awesome to wear a down jacket in the pouring rain😊” 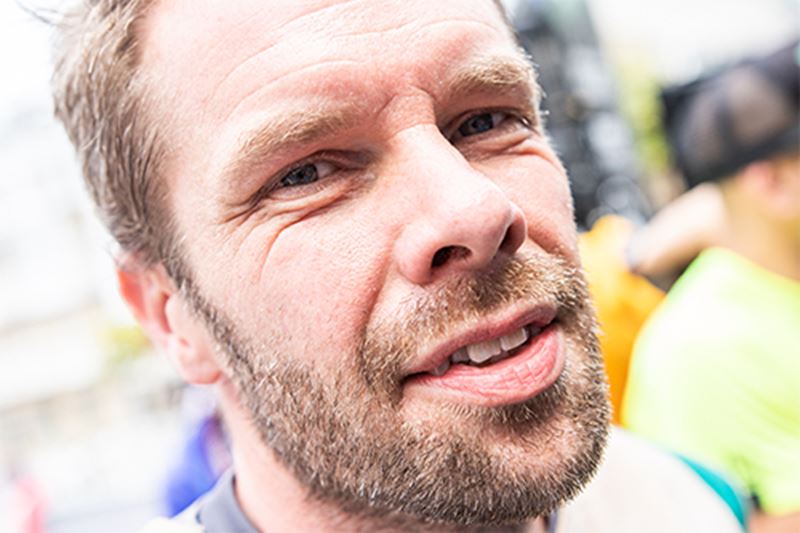 Henrik is a strong runner and a skilled navigator, who makes fast decisions, based on the team's condition and abilities, in all types of terrain.

"My favorite kit is the Nordisk Asgard tent. Allthough it is big and heavy and no good for racing – the indoor climate is outstanding and it looks fantastic. For race and training, I am a big fan of the Strato jacket; instant heat in transition areas.”

Meet all our ambassadors