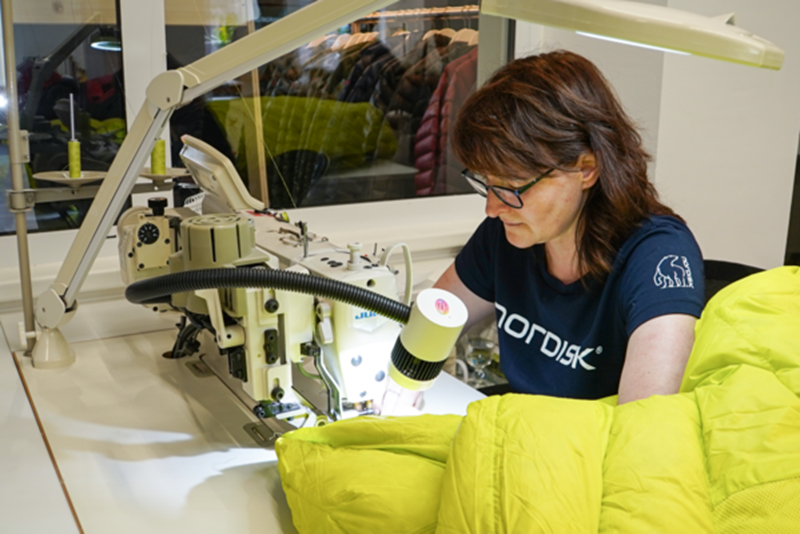 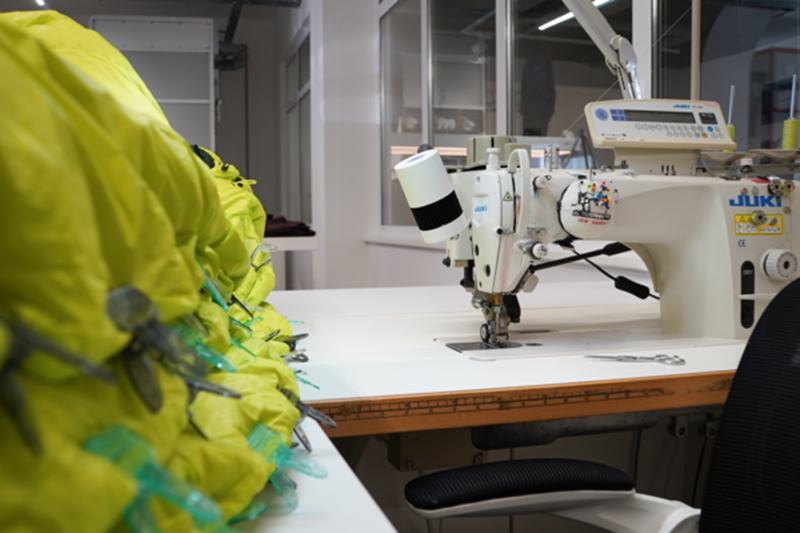 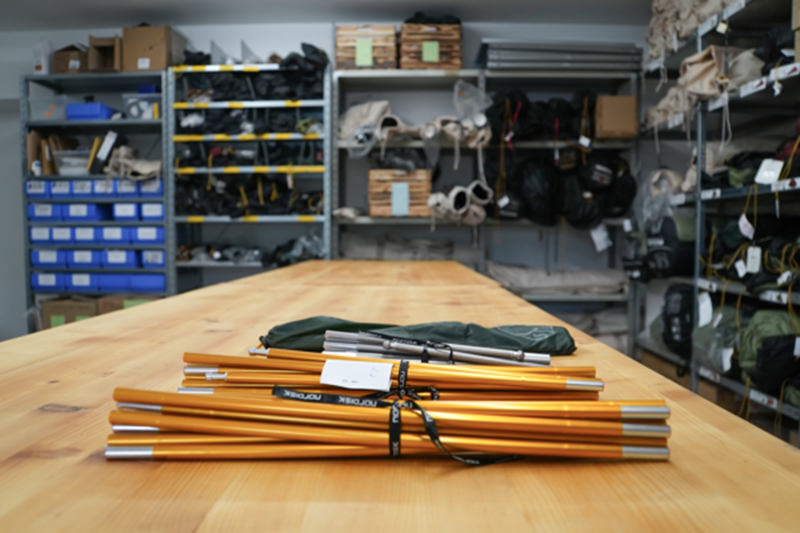 Get the latest news from