Could you imagine setting up your own private cotton castle. Spending your holiday as kings and queens in nature without compromising on comfort and luxury.

The Midgard Concept by Nordisk has been created with inspiration from traditions that have inspired Nordic people, architecture and design for centuries.

Three historical key elements are the foundation of the Midgard Concept:

People were always the center of how structures were built. Space was added continuously in order for a Community to evolve and live.

All four products adapt to this concept. They can be used individually or combined to fit your needs:

Midgard is the realm of the humans in Norse mythology. The place where people lived, gathered and socialized in the hectic world between Asgard, home of the Gods, and Jotunheim, home of the Giants.Nordisk’s Midgard Concept offers a unique and expandable tent-hub that combines and connects easily, thus fitting any family or group size and granting the luxury of a spacious and spectacular common area. A perfect tent for gathering and resting on the escape from the hectic world of modern-day.

The architectonic foundation from the ancient Nordic structures is used as the inspiration for the creation of space and community in the Midgard Concept. Major public buildings and churches started as a singular structure or center piece, from which additional smaller buildings could then enlarge the space to accommodate more people or functions. This is the general principle behind the whole Midgard range, which also include the long-houses as inspiration for the stretched ridge shape of the Vimur. Protection against weather, nature, and evil Gods was often provided by letting large roof structures stretch over the underlying structure. This is called an overhang and used throughout the Midgard products.

The sense of light and space are important functions in any building. Large openings allow an easy flow of light, air, and people – while adding significantly to the feeling of space. A rectangular groundsheet points towards the four corners of the world and Midgard is designed allowing to follow the path of the sun from a central location. The V-shaped roof endings of the ancient Nordic structures to the straight lines and simplicity in the long boats of the Viking era serve as inspiration for the Midgard range. It is particularly prevalent in the triangular shaped windows and unique offset signature.

Although each product serves as standalone premium product, the ultimate feature of the Midgard range is the ingenious connectivity. The unique docking system allows people to expand space and build community in an unprecedented manner, where no obstructing center poles are used. This allows the modern outdoor generation to benefit from history and camp in a truly unique style. 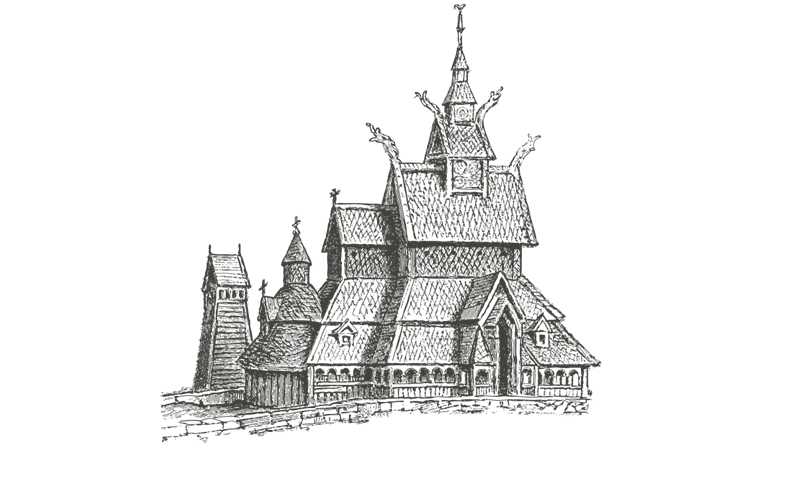 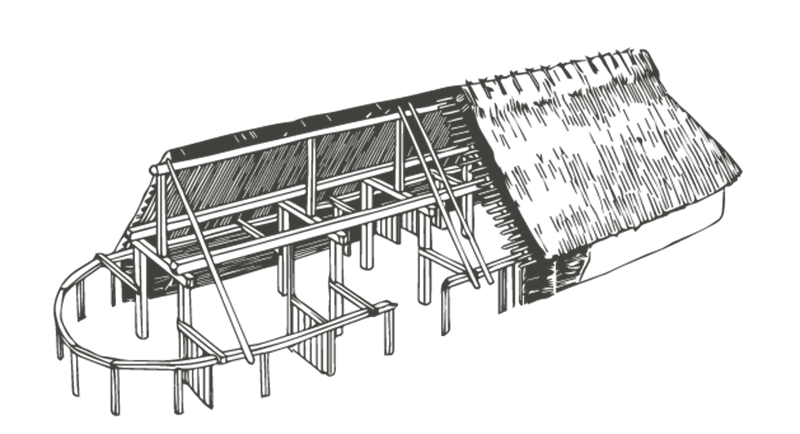 The Midgard concept has several design registrations and patents for its design and connectivity. The Turtle Hub™ pole connection solution is patented by Nordisk.

The Turtle Hub is a flexible padded pole hub system consisting of individual pole pockets sharing the same reinforced “shell”, creating a perfect pole hold and an even tension distribution away from the poles. The Turtle HubTM provides extraordinary stability and prevents any number of individual poles from moving against or away from each other, thus it becomes possible to create pole structures like A-frames or T-junctions without using bulky connected frame poles or additional connector elements. Even though a tent architecture would be based entirely on single poles that are not connected to one another, the Turtle Hub will give massive strength and stability, hold the poles tight and distributes their pushing force evenly.

Get to know us