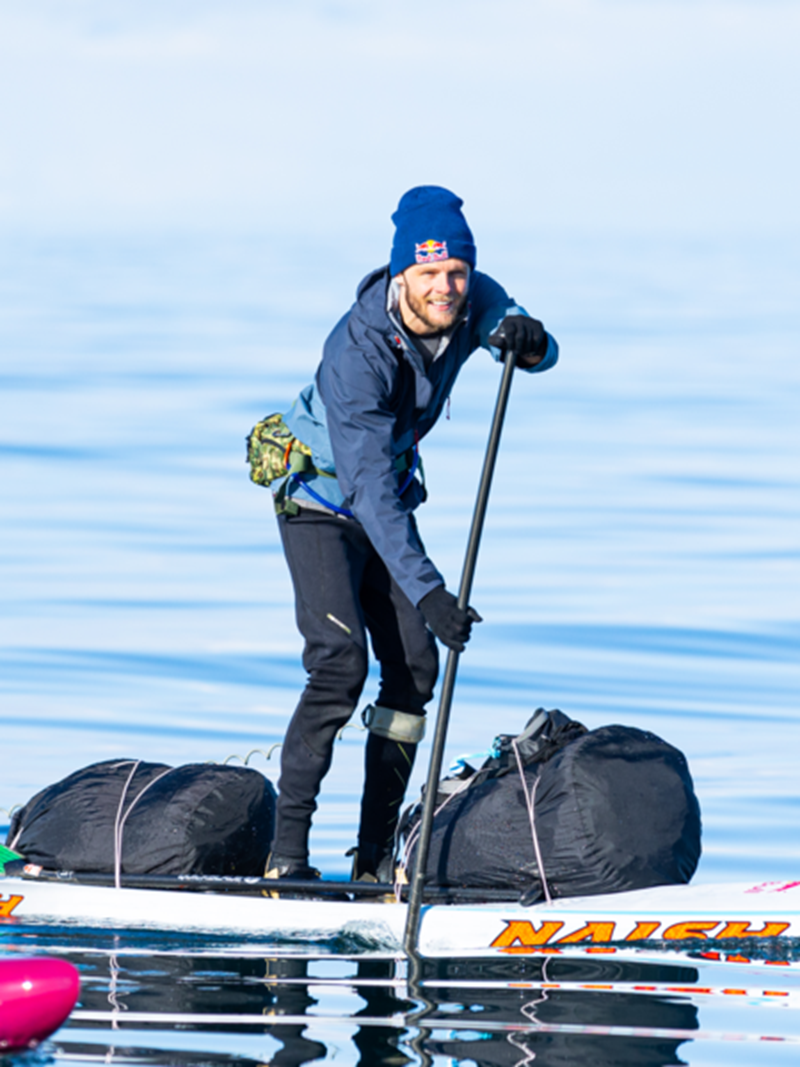 Six-time SUP world champion and adventurer Casper Steinfath will be the first ever to paddle Denmark Round in spring 2022. He is deeply passionate about challenging Mother Nature and giving himself challenges beyond the ordinary.

ANYONE CAN PADDLE
He will paddle 40 km a day and anyone can follow him via a GPS signal. He will stay overnight in the open or with private people who invite him in. Inspired by Forrest Gump in the film of the same name, Casper Steinfath hopes Danes will sail, paddle or row with him along the route.
He will paddle on a regular SUP board with extra straps, as you know from sea kayaks.
He will fill waterproof bags with a tent, sleeping bag, sleeping pad, cooking set and a food box with oatmeal, coffee, sweets and some ready-made meal packs. 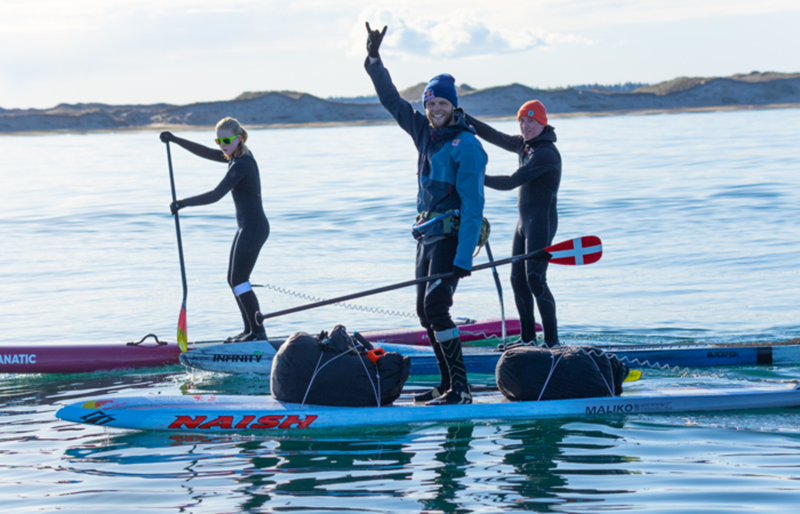 Which gear does Casper bring on his adventure 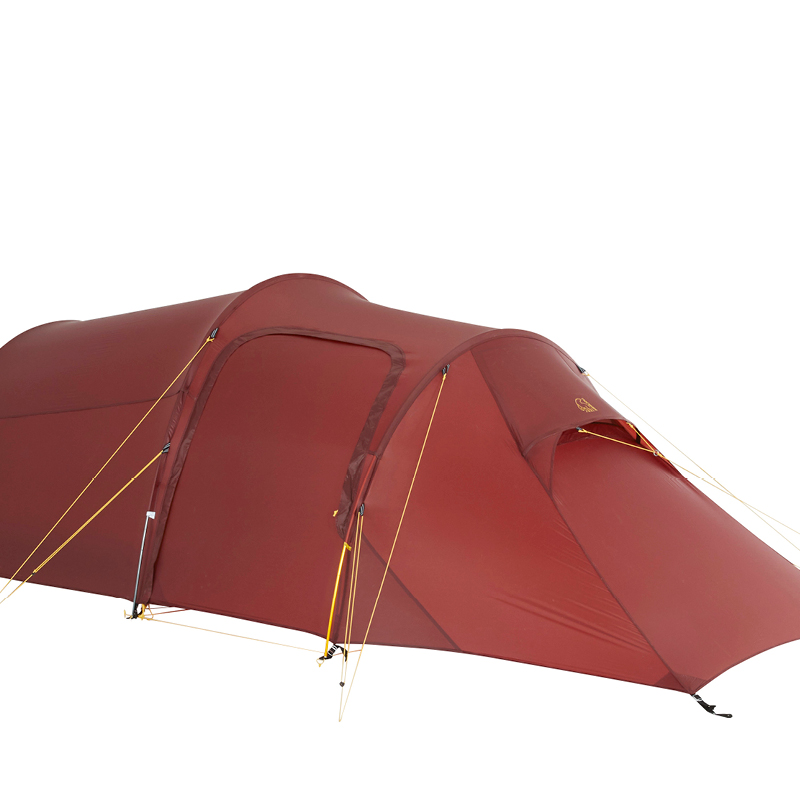 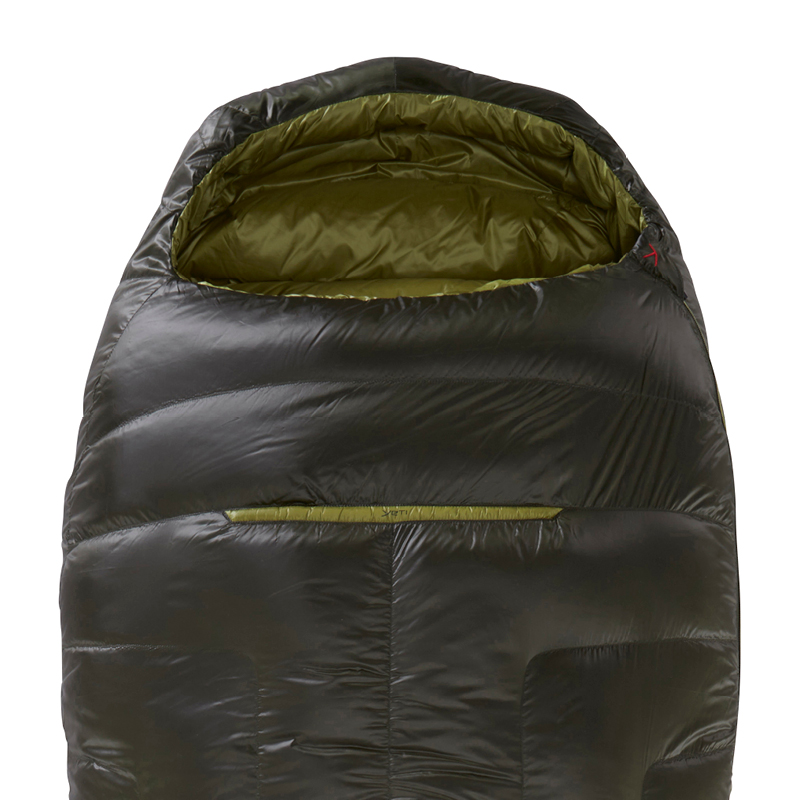 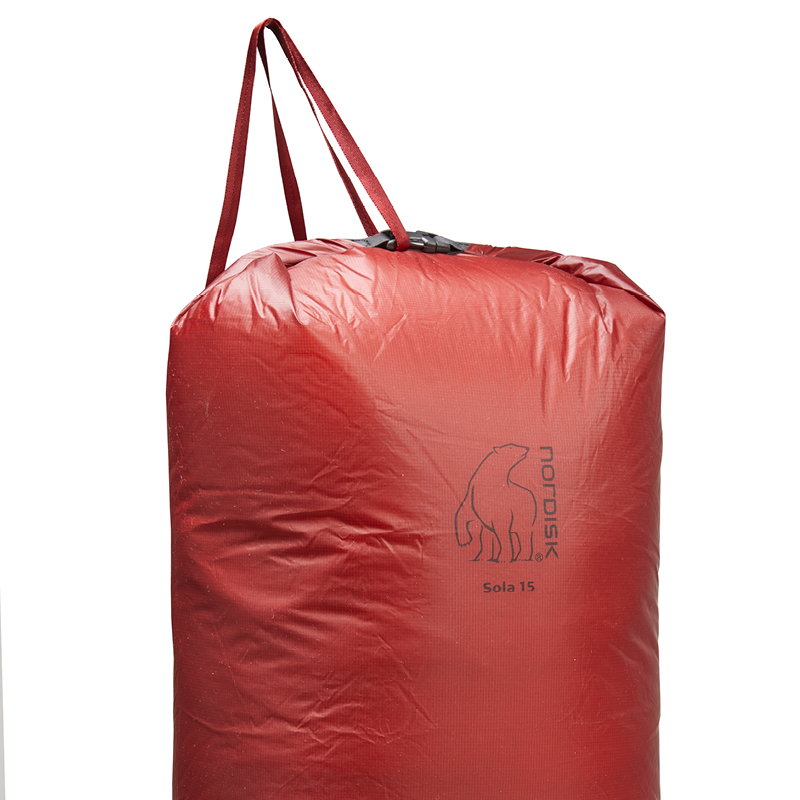 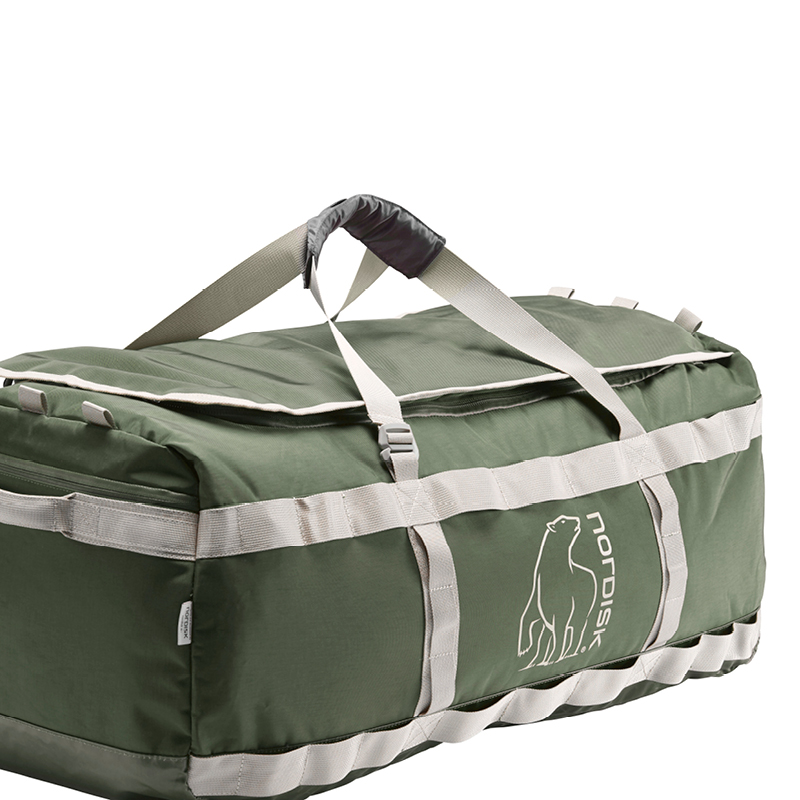 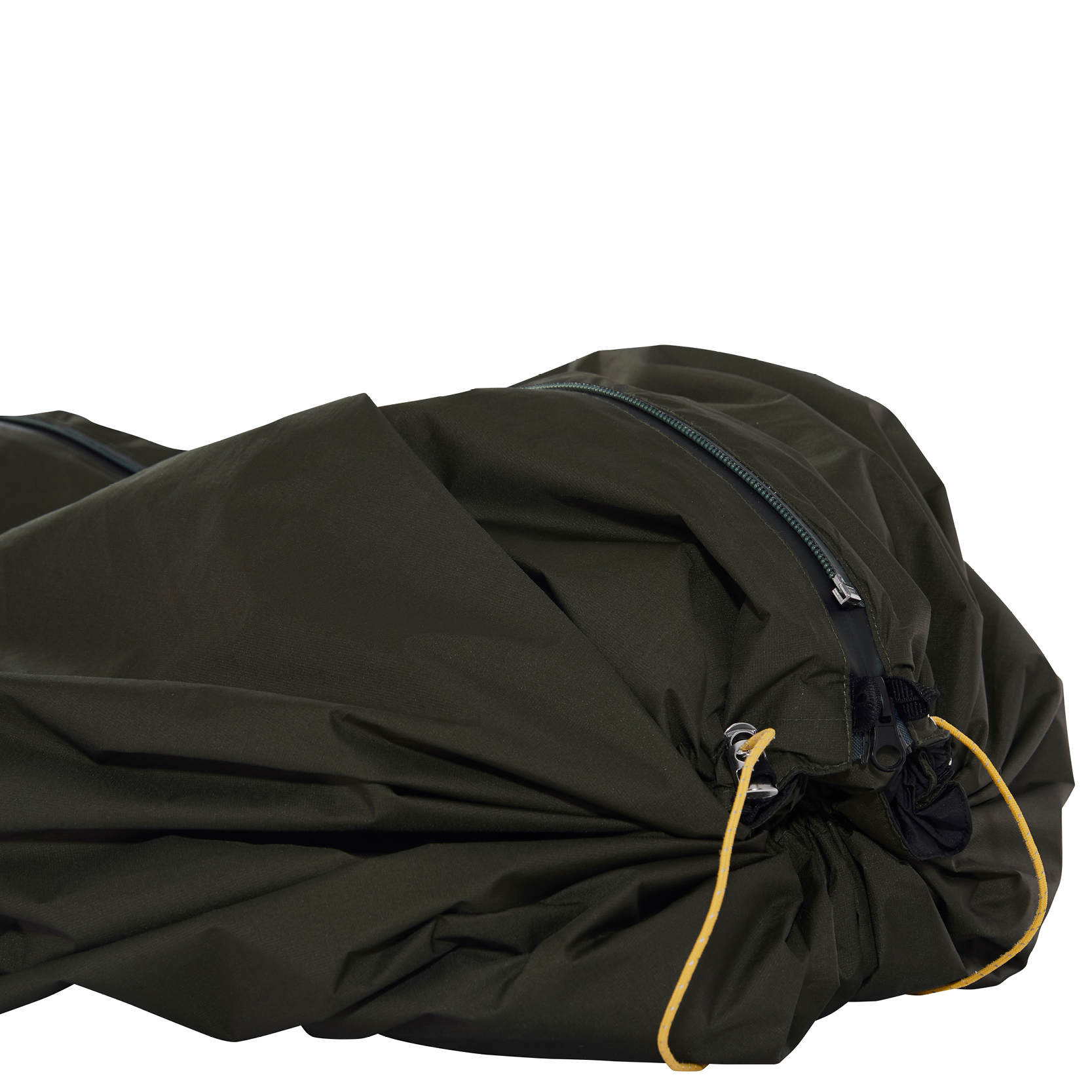 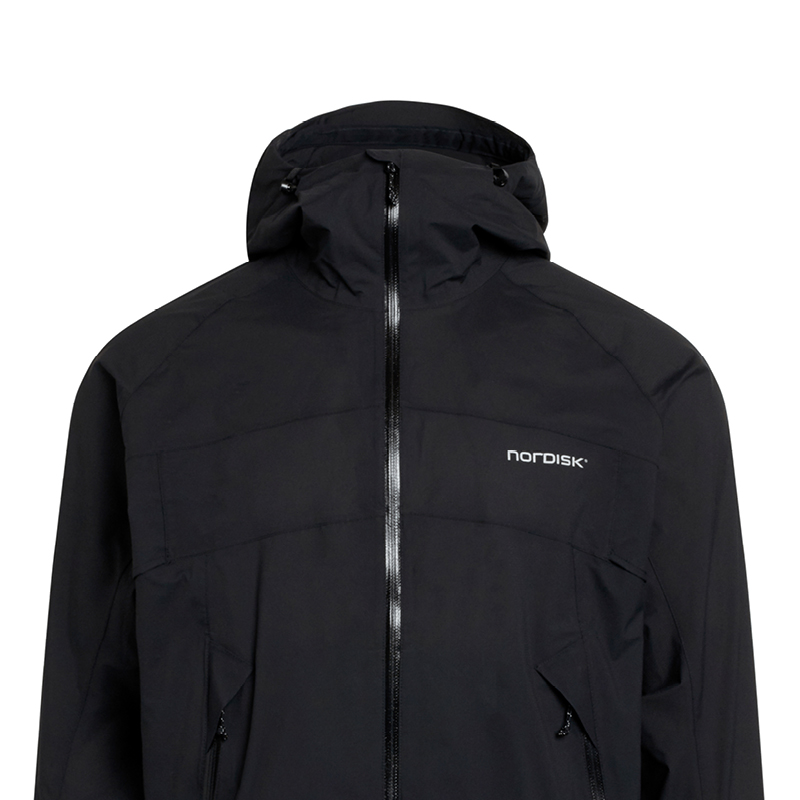 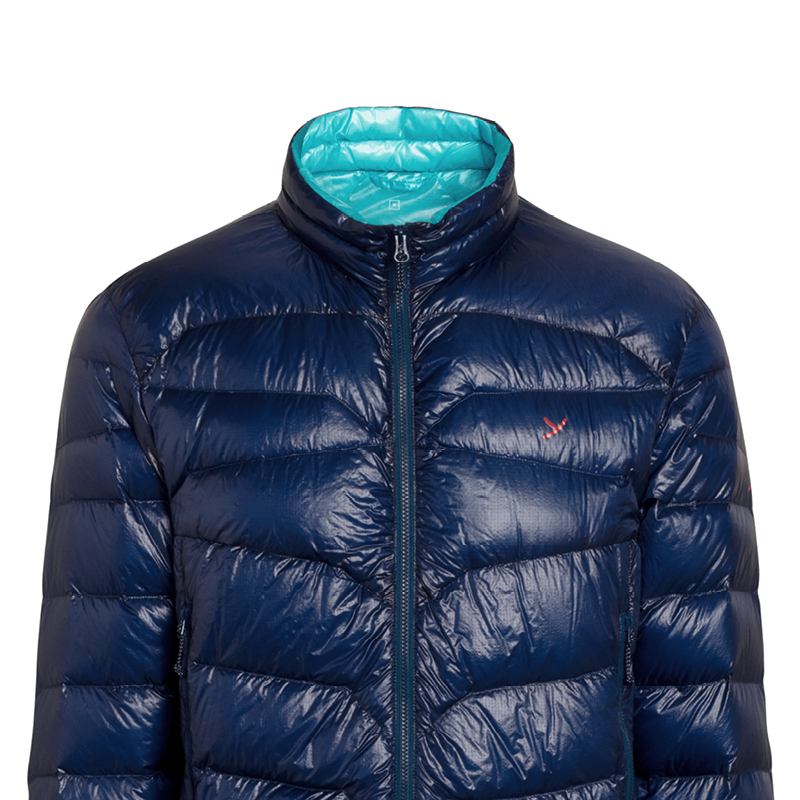 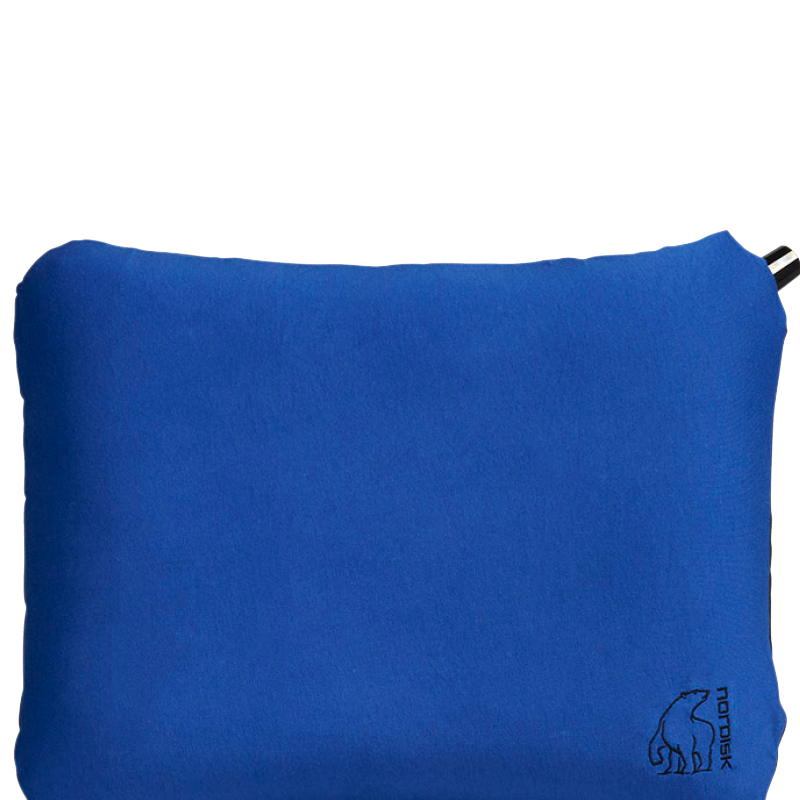 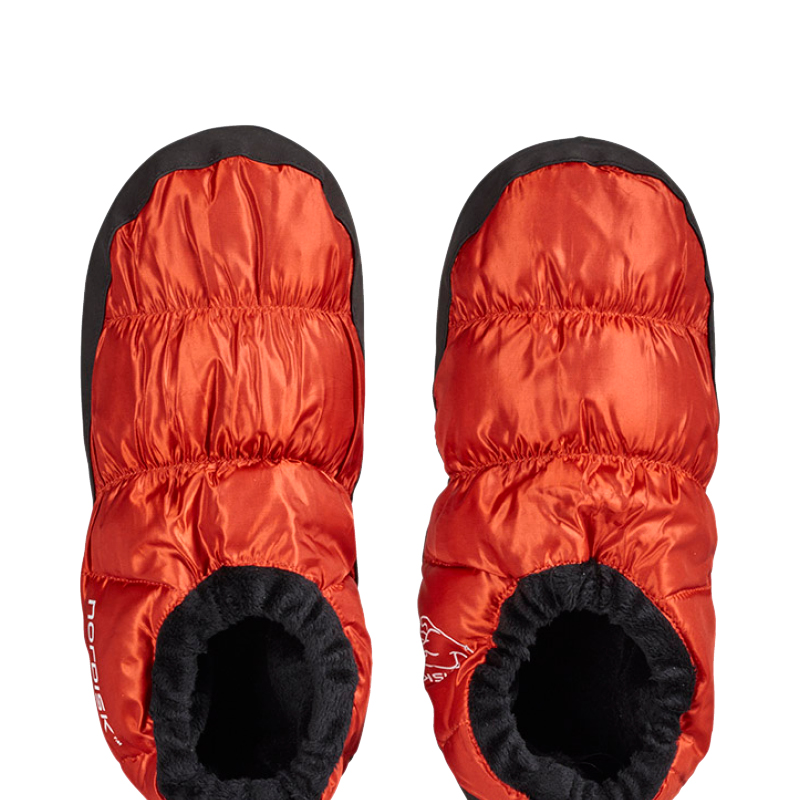 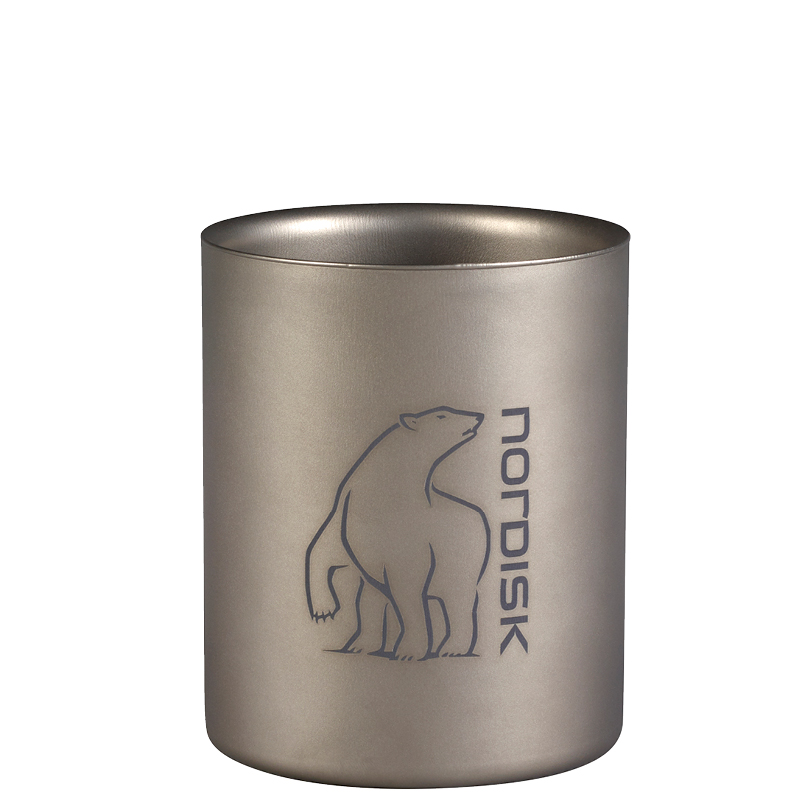 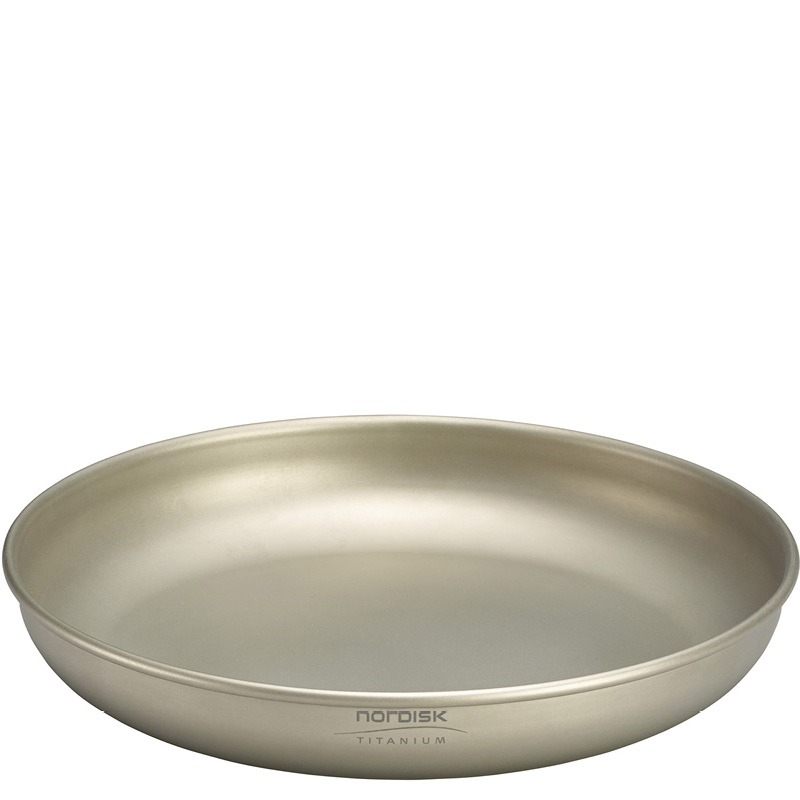 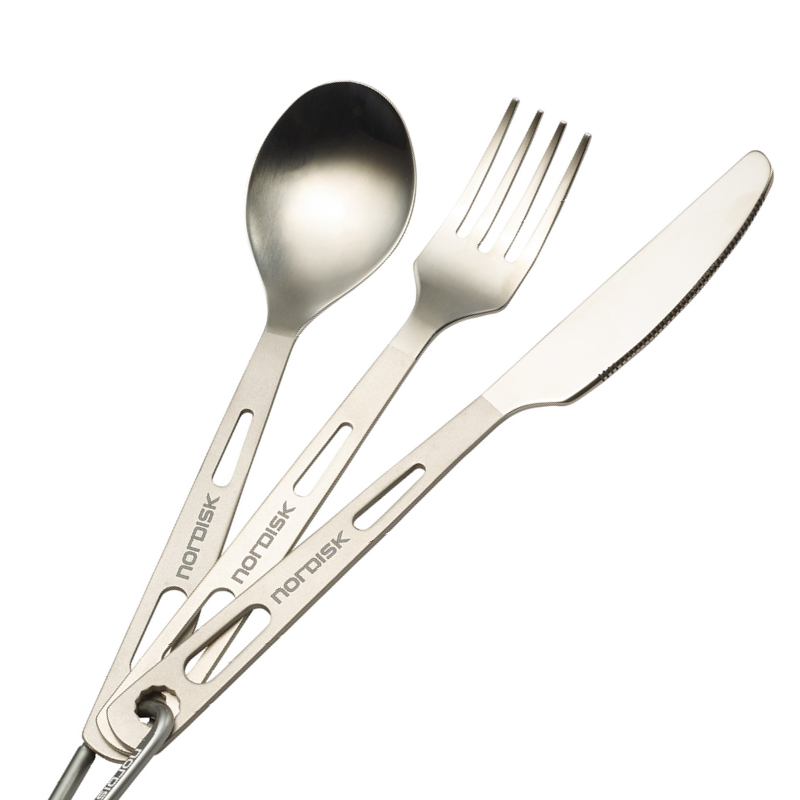 Some people call him the Viking. Casper Steinfath is a professional SUP (Stand Up Paddle) and water sports athlete from Denmark. He specializes in SUP sprint and technical racing, and has won 6 world titles to date. He has also won the prestigious and extreme SUP race event 'Red Bull Heavy Water' consecutively, in 2017 and 2019.

Casper also spends a significant amount of his time on adventures outside the realm of competitive sport. In 2018, he became the first person to paddle across the 148km Skagerrak Strait between Denmark and Norway on a SUP. He is currently working on a series of new ocean crossing projects, planned to take place in 2021 and beyond.

Casper is from the Danish surf town of Klitmøller, where he was exposed to the ocean and surfing from an early age. He later took to SUP, and started competing in SUP surfing and racing during his teenage years.

When not competing around the world, or emersed in an ongoing project, Casper offers SUP clinics, high-quality coaching, corporate team-building events, and enjoys engaging in public speaking events.

Since his Skagerrak adventure in 2018, he for instance traveled around Denmark, speaking to especially young people, about the importance of facing and overcoming your fears.