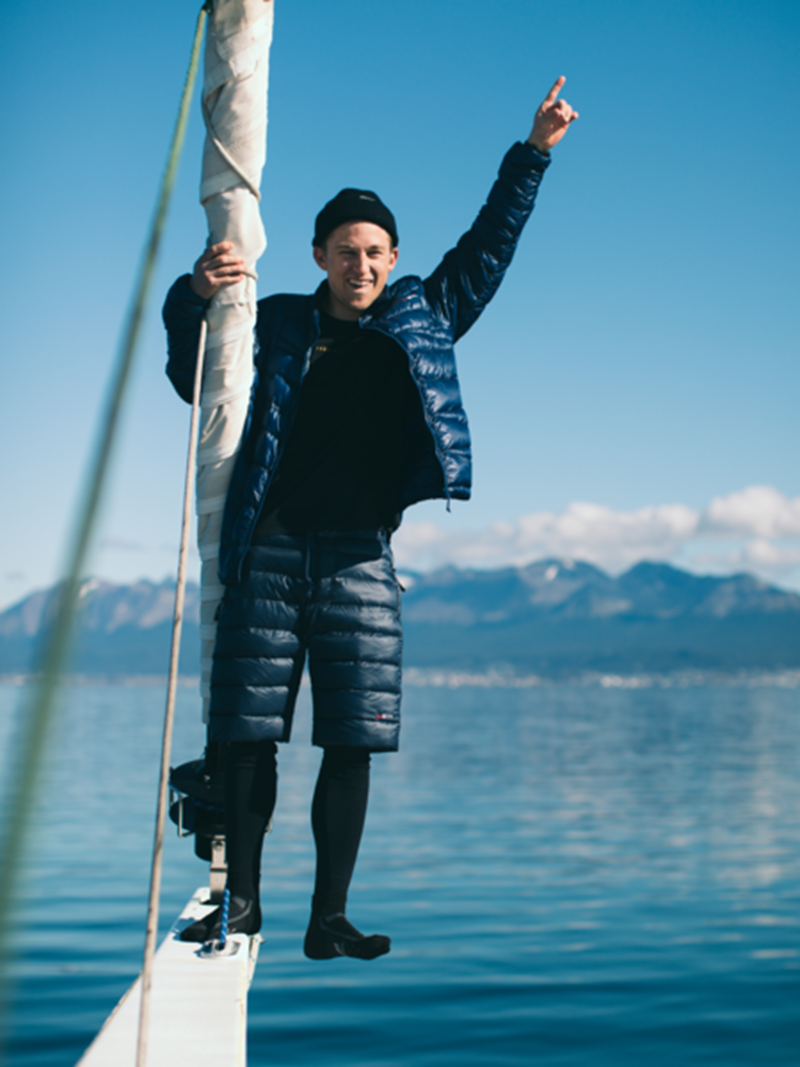 “Limitations are perceptions of what we can achieve”

The first Iceman of Antarctica
Anders Hofman completed the first-ever, long distance triathlon in Antarctica, the Iceman, to show that limitations are perceptions of what we can achieve. The purpose was to inspire others to dare pursue their “impossible” dreams.

The Iceman Expedition
The 40 day expedition to Antarctica for the completion of the Iceman. The team consist of 10 members and included polar guides, skippers, and a documentary team. They sailed off from Ushuaia Feb 7, sailing across the Drake Passage and reaching the Antarctica Peninsula on Feb 13 to start the preparations for the Iceman.

The Iceman
Anders started the Iceman by jumping in the ice water early morning on Feb 22. Early on the team found themselves in challenging conditions that also eventually kept them isolated in their tents for 27 hours on the glacier due to a 150 km/h blizzard. As a consequence, it took Anders an astonishing 72:54:09 hours to finish this extreme challenge, becoming the first person in the world to complete a long distance triathlon in Antarctica and showing that limitations are truly perceptions.

The disciplines
Swimming 3.9 km in ice water
Biking 180 km in ice and snow
Running 42.2 km on the glacial surface

Everything has been filmed and documented, and the story is now being brought to life in the documentary "The Iceman film" 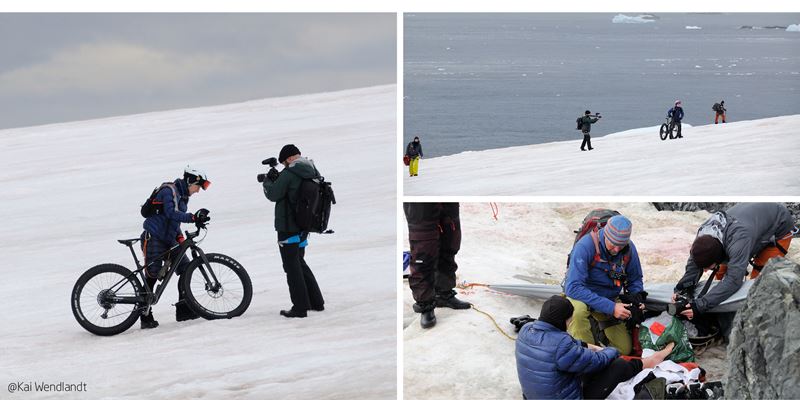 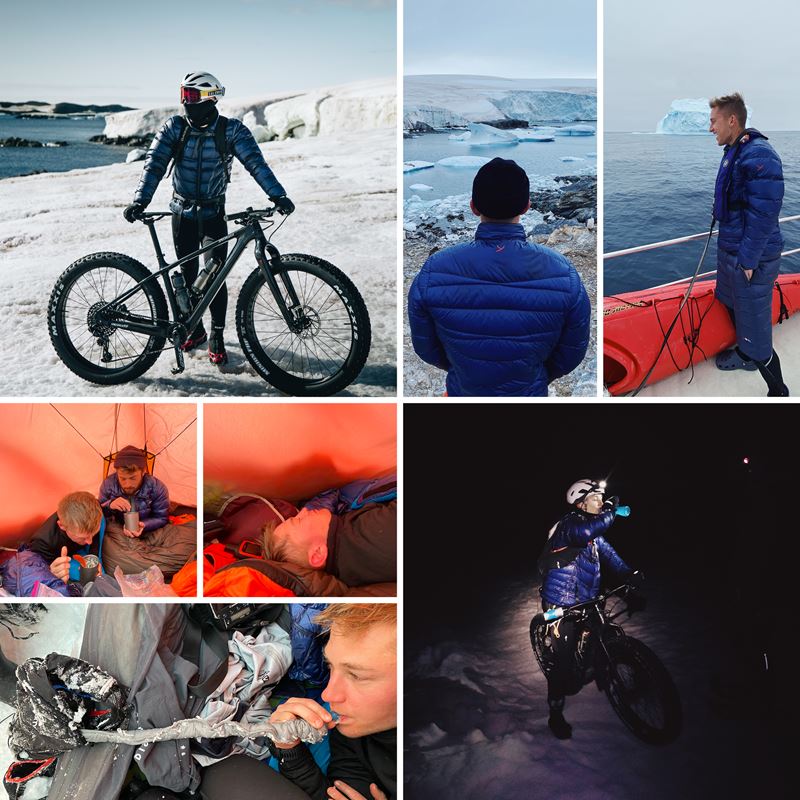